One of the best things about using a road bike is that it helps you quickly with your cycling journey. Road bikes are easy and fun to use as compared to other bikes. However, people who are not familiar with these or have less experience should know what some basic cycling rules are. After seeing so many people making some basic mistakes in riding bikes, we decided to create a full guide on efficiently riding a road bike.

Deciding which bike you want to use is the first and most important thing. Road bikes are much easier and faster than any other bikes since their mechanism does not involve complex wiring. However, using them is a different segment, and if you are not familiar with these bikes, you are at the right place.

Tips To Follow To Ride Road Bikes For Beginners

There are numerous things that everyone should be thinking about before putting the leg on the paddle. We cut all those unnecessary things and decided to focus on the essential aspects of riding a road bike only. So follow these simple tips to make sure you enjoy the cycling journey to the fullest.

Protection Of The Head:- One of the significant concerns about riding a road bike is that we often go with the speed flow. Since modern road bikes are made with a high geared mechanism, it becomes harder to control the speed. So in such a case, you should protect your head in every possible manner. People are always casual when they are riding a bicycle, but that shouldn’t be the case with you. The majority of the deaths happened in a car-bike accident is because of a lack of a helmet.

Don’t Use Much Peddling When Bike’s On Highest Gear:- Modern bicycles are equipped with tons of gears, giving you more energy and time to speed up the bike. Road bikes are mostly made in such a way they can go beyond 60kmph quickly on smooth pavement. However, when the bike is on the highest gear, don’t use peddling. It will hurt your knees and leg badly.

Using Gears In Proper Way:- There is no need to do extra laborious hard work when your bike is equipped with high-end gears. You can surpass your competitor by putting the bike on the next gear and lowering peddling dependency. People often misjudge these things, but if you use gears when necessary, your body and bicycle will be in better shape and condition.

Comforting Saddles Should Be Your Priority:- The bicycle you bought must be made in such a way that it’s going to save every part of your body carefully. People often don’t give much importance to the quality of the saddle. The saddle of your road bike will play a significant role when you are going for a longer ride. Comforting seat position not only reduces the body ache but improves your cycling journey also.

Super Bike Kit Should Be In Your Possession:- We know that not everyone is willing to spend an extra amount of money buying such an expensive road bike. But, if you can get a superbike kit that will make you feel happier and healthier during the cycling journey, then you shouldn’t think twice before putting money into it.

Avoid Headphones As Much As You Can:– One of the silly mistakes we have seen beginners make is putting on the headphones while riding a super geared road bike, which is not only foolish but also dangerous. Your focus should be on the road and the object in front of you; cycling is not a fun thing if you cannot correctly take care of your body. We have seen many people who didn’t hear any sound from the cars behind them and ultimately witnessed fatal accidents. So avoid headphones as much as you can.

Practice The Stops:- We often think that road bikes are lightweight and can easily handle them. It would help if you practiced how to stop them when the bike is full or no gear. This practice will be quite helpful to you when you are going to take the bike on the main road, which will be filled up with traffic.

Check For Your Balance: You should ensure that your balance does not include either the bike’s right or left side. It should be in such a way that you can handle the bike very neatly and correctly. Beginners often make a silly mistake that they don’t practice balancing a bicycle without touching feet on the ground and have to struggle later on.

Improvise Riding Position: Your riding position will determine how much your body will ache in the future and how much impact it can have over your body in the long term. Many people have a bad sitting posture when using a bicycle, and in the end, they end up with not so good health.

Select The Routes Very Carefully:- We often rely upon google maps, but sometimes it can mislead also. Your cycle should be going through such roads that are smooth and won’t make a harmful impact on it. When you are new to cycling, try to find those routes where usually people are going in the majority. Try to avoid big hills or bumpy roads since it can ruin your experience of handling road bikes at first.

Try To Ride With A Group:- There are often times when we feel not so much motivated to go cycling. In such cases, we can find a group of cycling enthusiasts and go on with them. People are often motivated when they have partners who share the same vision and try to go along.

Try Not To Lead A Group:- Since you’re a beginner to cycling, you will not know much about the roads and greasing mechanism. So try to be behind or middle of the group and follow the superior and much more experienced person’s orders. Sometimes asking a silly question is not going to hurt you. If you have any doubts, ask your partner or the leading person of the group but don’t shy away from learning new things.

Take Rest When You Need:– Don’t be too motivated when you’re cycling for the first time. Your body is going to burn out after a long period of cycling. In such a period, you should try to consider for a few minutes. The body’s dehydration can lead to several health injuries, so always keep a bottle of water with yourself and take a rest at appropriate intervals.

Carefully Fill Up The Air:- Check the air of both tires before going on for a ride; when you are suspicious that the bike is feeling quite heavy or not running up to the required speed, you should need to consider filling the air in tires. People often don’t give much importance to filling up the air into the tires, but it’s essential when you want to protect your cycle for long-term usage.

There are many other things which we can include, but accordingly, these are some of the basic things which every cyclist should consider before starting the journey. When you are new to cycling, everything will feel great, and in such cases, you should avoid making simple mistakes. This guide is for those cyclists who are beginners and want to get better at cycling.

People often don’t give importance to basic things, but you should give priority to these things when you want to protect your body, cycle, and partners while riding a road bike. If you have any issues with the newly bought cycle or have any doubts, you can leave a comment below. We will be happy to resolve those issues quickly. 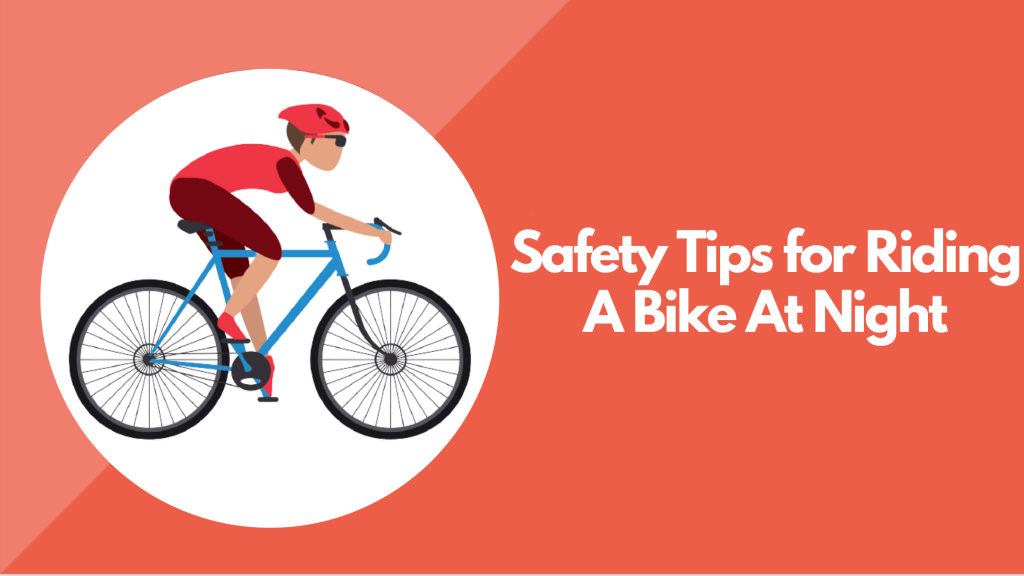 Safety Tips for Riding A Bike At Night 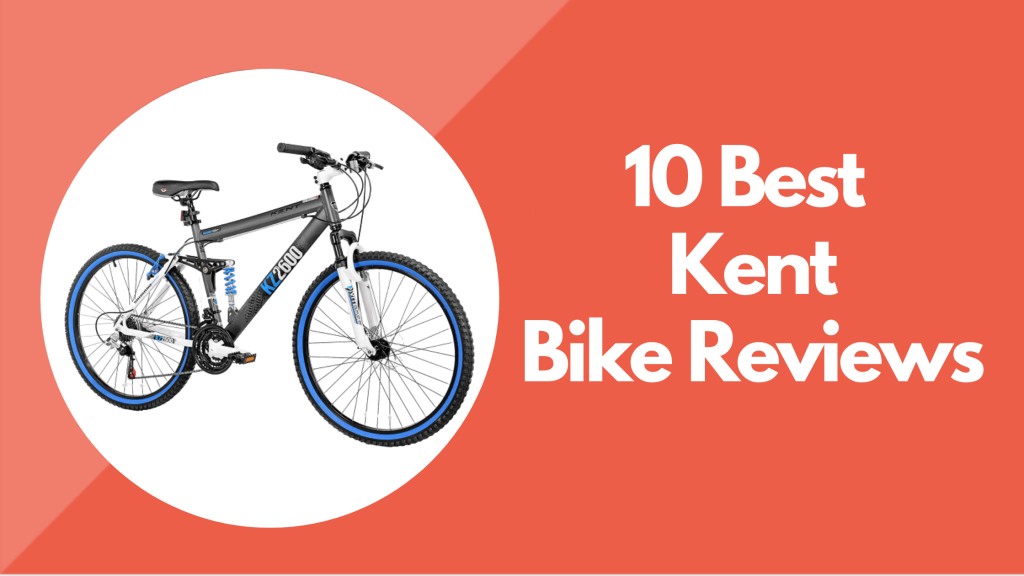 I love biking and writing both. I am riding bikes for the last 4 years and have got good experience. So, I started this blog to help out my fellow bikers with various biking tips and bikes reviews.